The two tone hair trend may have made dark roots in blonde hair acceptable. Not long ago, it was taboo to show hair near the roots, which had grown out in a different color. At that time these ‘roots’ had to be touched up. This forced many women to color their hair frequently. Today, the once taboo look may be considered the beginning of trendy two tone hair color styles. This ombré hair, for example, will do nicely until the next hair color treatment.

Having a relaxed attitude about such minor issues as dark roots is certainly a good idea. Being uptight has no positive returns and limits creativity!

Nowadays, women with two tone hairstyles may still be considered rebels. After all, they dare to ignore one of the old conventions, which are loaded with strict rules like ‘dark roots in blonde hair must be concealed from view’. Quite often the group of rebels grows into a minority group, which paves the way to general acceptance. It only takes a little patience. Taboos die hard. Women with two tone hair, especially dark roots and blonde ends, are well on their way to oust the taboo. There are even some stars who proudly embrace the two tone hair color trend on the red carpet. Soft waves, beach waves, and sassy bob hairstyles are particularly suitable for the dark root look.

How frequently you give hair near the roots a color touch-up is now (almost) a matter of taste rather than a matter of trying to conceal what can’t really be concealed. Modern women are done complying with rules.

Lighten up and have fun
Shop this

Have we convinced you yet? If you are ready to wear the two-tone look or simply want to extend the period between hair color treatments we have some helpful two tone hair ideas for you. Rebels still want to look their best.

Of course, there is still the option to conceal dark roots by coloring them. You will find a large selection of root touch-up kits for use wherever the root portion of the hair is visible. This extends the period between coloring your hair. 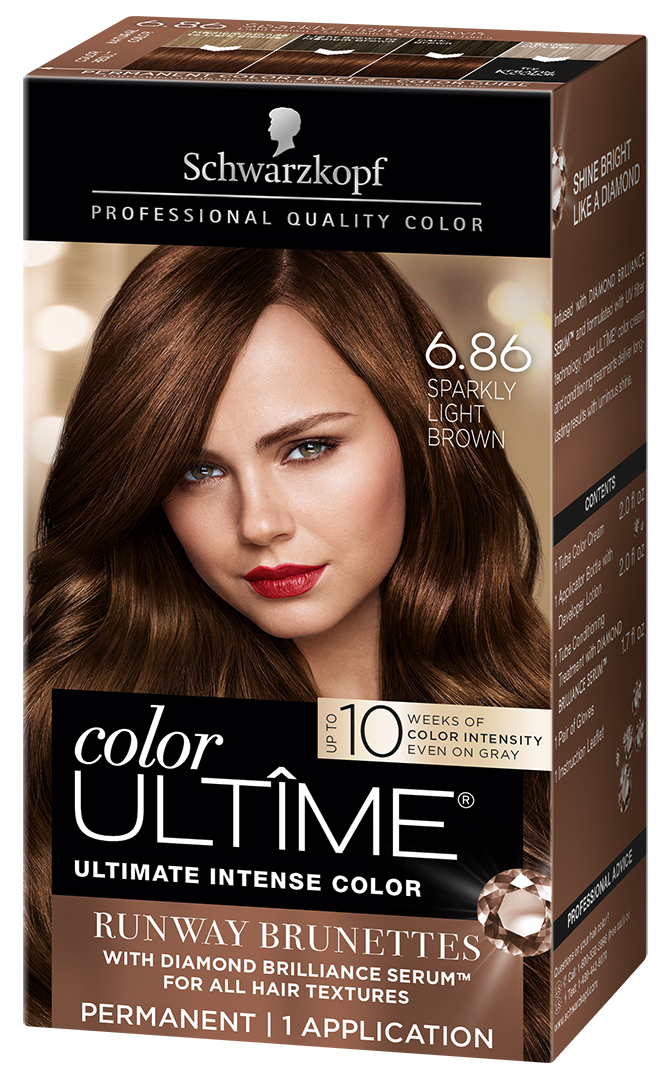 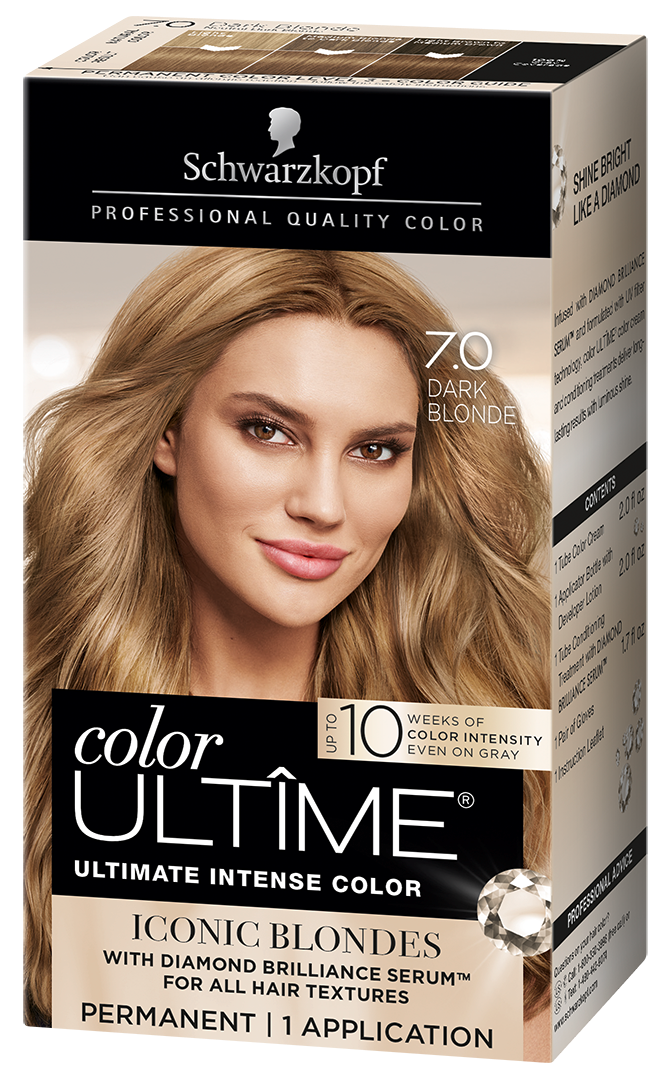 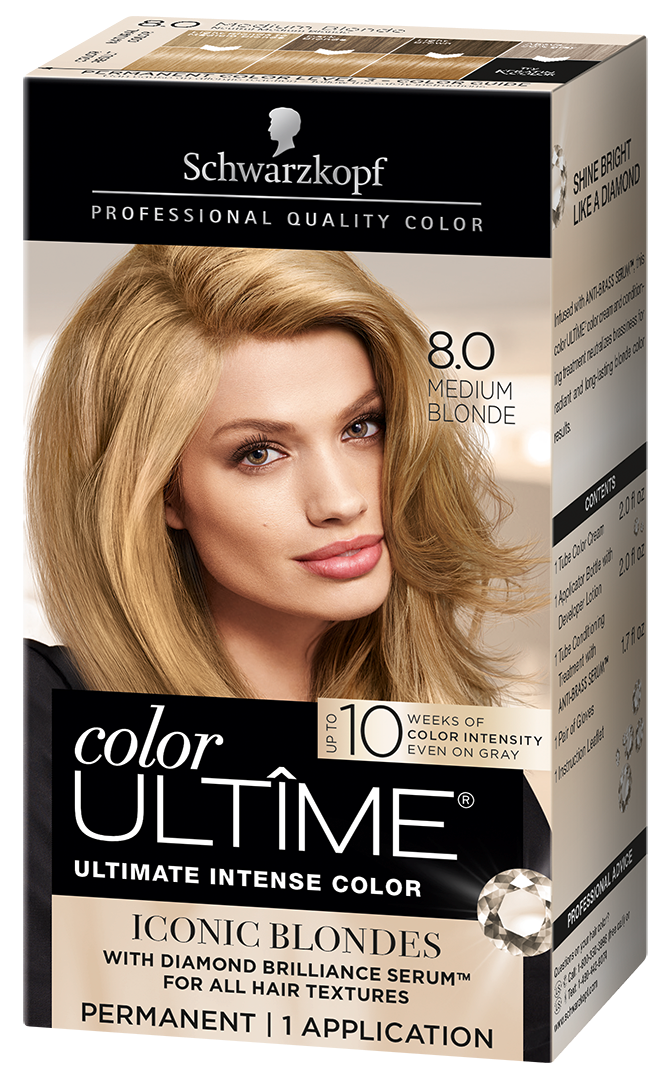